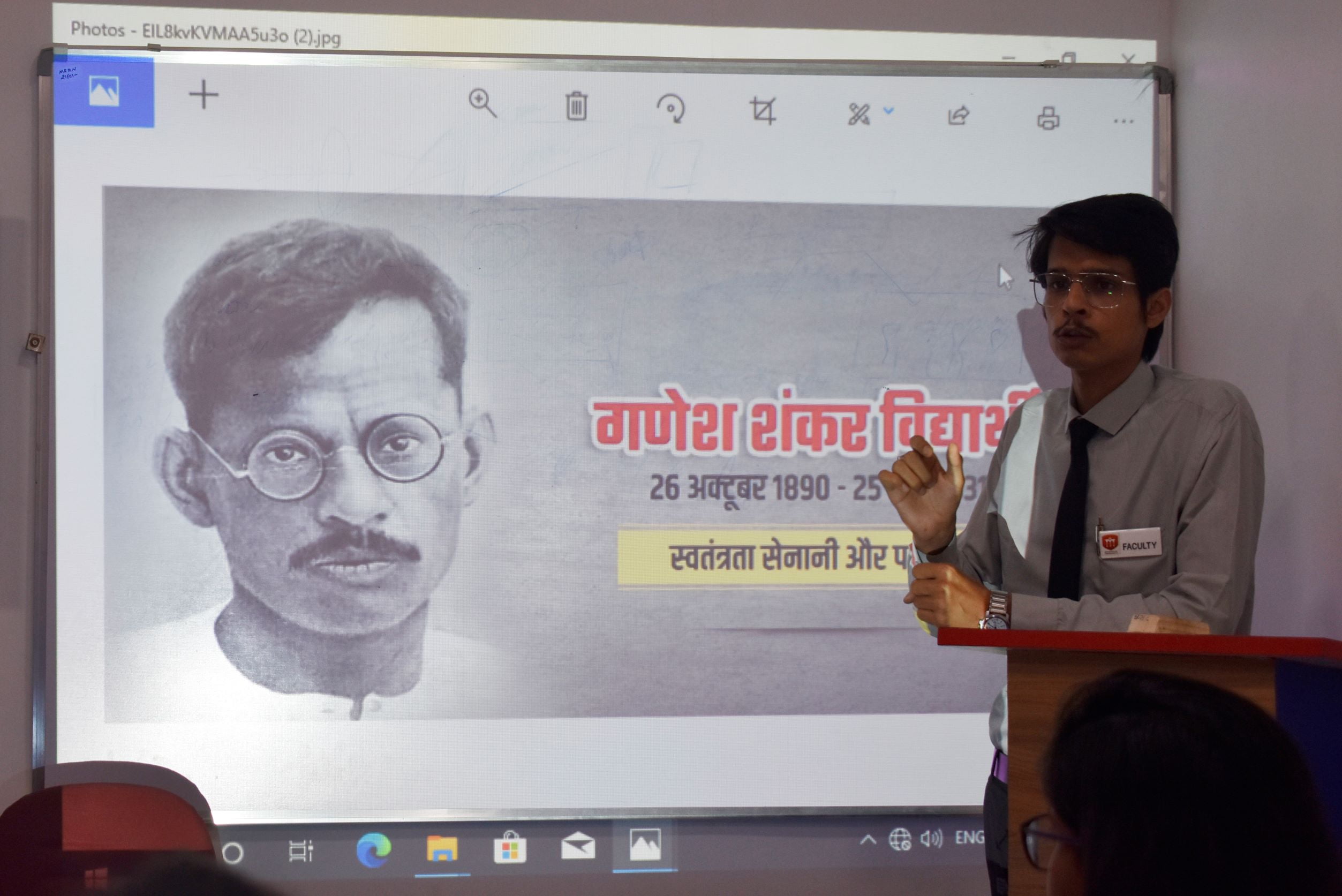 Outcome:
The Main outcome of conducting this program is to know more about the personalities who had contributed in Indian Journalism. To know about the contribution of Journalism in independence war and sacrifices of journalist for truth.

Verified and Submitted by: